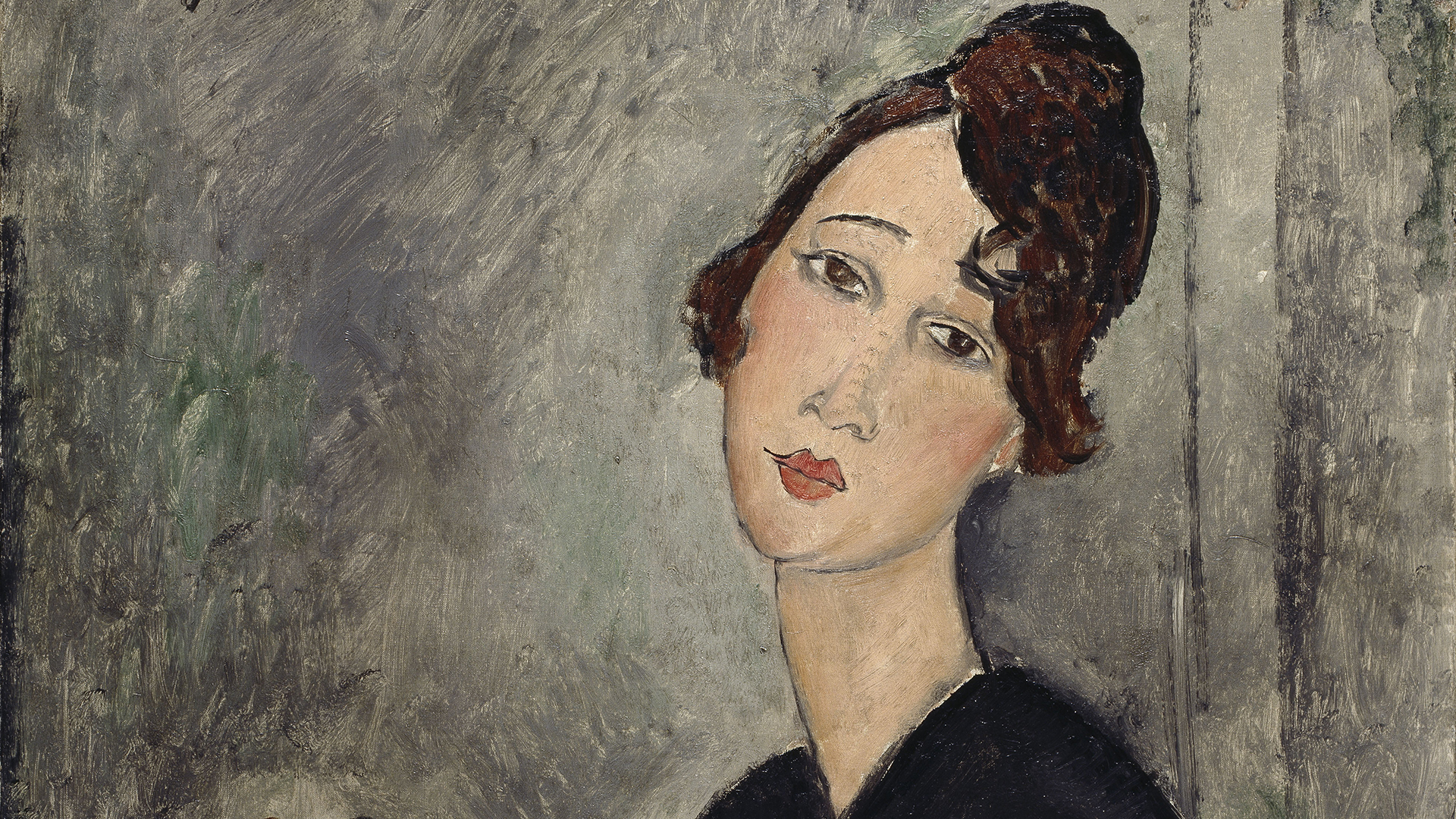 One of the best known stories of the world of art, certainly one that the general audience has more in memory, is the discovery of the false sculptures of Amedeo Modigliani in Fosso Reale in Livorno. Quite frequently the authors and the media remind it, often given wrong number.
We will have to tell the truth sooner or later.

On February 2nd/3rd, 2015 the media has given great importance to the fact that two bronze sculptures, kept the Fitzwilliam Museum in Cambridge, have been attributed to Michelangelo.

They are known as the "Rothschild Bronzes " because it belonged to Baron Adolphe de Rothschild, grandson of the founder of the great banking dynasty. We do not express ourselves about; what interests us is to highlight a methodology.

The draft allocation of bronzes, which involved a team of international experts, it was like a thriller Renaissance..."

Victoria Avery, a curator of the Museum

The sculptures were previously attributed to various artists such as Benvenuto Cellini or Jacopo Sansovino. A few months ago Paul Joannides, Professor Emeritus of Art History at the University of Cambridge, has attached a sketch of a pupil of Michelangelo to bronzes, as the drawing shows one of the two sculptures in great detail (The drawing is preserved at the Museum Fabre in Montpellier in France).

According to experts who identify in these works the hand of Michelangelo, there are many details to confirmation, including the shape of belly buttons of the two men and the presence of a thick pubic hair which, according to Peter Abrahams, Professor of Anatomy at the University of Warwicko, and other researchers in the team, it would be like a signature of Michelangelo.
Again, according to this team, muscles, tendons, perfect anatomical details, all point in the same direction.
We reiterate that we do not take place; but what we like to point out is that these scholars come to a conclusion for which give explanations.

And we know that they proceeded with great caution and say they are awaiting further tests.
We report also that Antonio Natali, Uffizi's Director, has many doubts about this award but what is most interesting to us is this statement: "The premise is that, in principle I do not comment on works that I have ever seen from the truth, and this is fundamental, because when it comes to paintings, drawings or sculptures do not you approach a film that you can look in copying ".
Recall also that Antonio Natali is the author of important books and publications on Michelangelo.

How much difference among these scholars, even if of different opinions, which give precise reasons for their theories and others to whom just send an image of a painting or a drawing by email to get a dogmatic prediction, or an ambiguous response such as those the Sibyl.
Now even a novice like me in this technology, is perfectly aware that every computer screen has a different states of resolution and different results of colours. Conversely Professor Natali, they do not care to see the work from true and continue to proceed with a typical method of magicians.

Beyond the example of the two bronzes, Michelangelo or not, it's very important to see that you continue to discover the works of masters of the past centuries.
For Amedeo Modigliani, and perhaps for other artists, there is a dogmatic rule: "It's published in volumes of a few decades ago?" If not, nothing can be discovered and everything is false.
Personally I think this approach is not only scientific but arrogant.
After the episode of the Fosso Reale in Livorno, which I repeat we should know the truth, at least modesty would be appropriate and dignified.